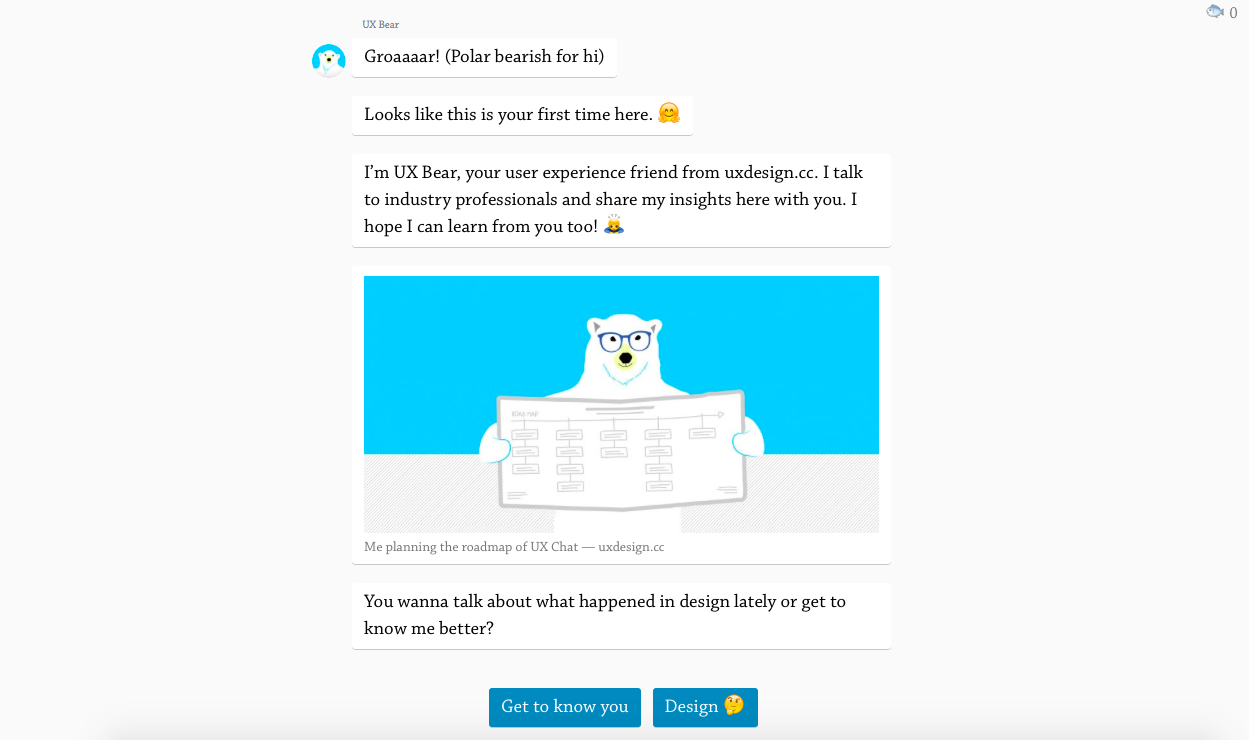 Improving the way that humans and computers communicate has always been a prerogative of the web designer, causing many attempts to get not only humans to understand how best to navigate and use an interface, but also how to best represent a system, so that user actions translate into something that machines can understand. Lately, the idea of a conversational interface, such as those found in Whatsapp and Facebook Messenger, has been an approach that has found popularity, especially with systems that involve transactional exchanges, such as buying tickets or booking hotels. The technology that has replaced what was originally a human representative is now, somewhat ironically, resorting to a method that emulates the human that it has replaced, but not without problems.

Language with machines: a short history

Conversational based interfaces go back to the original command-line style approach for interfaces. Those who remember text-based adventure games on computers such as the BBC Micro and Spectrum will also remember the frustration as having to get used to the viable commands:

and other similar denials were commonplace as the user became used to the precise syntax of navigating the game, echoed, of course, the famous scene in Stanley Kubrick’s 2001 of the computer, HAL, disobeying Dave’s commands.

This concept of a conversational interface, with the advent of chat programs such as mIRC and Microsoft Messenger, became one that, in the late nineties, companies could use within their websites to try to address customer needs. You may well remember being on a website around that time when a small window popped, either to one side or even more annoyingly right in the middle of the screen, and a customer representative attempted to engage you in conversation in order to assist you with your transaction. These rarely tended to solve the problem you had, got in the way of what you were doing, and, when you did actually engage with them, they often led to long  frustrating periods while you sat waiting for a response. These chat windows have never entirely died away and are still evident on some sites, and their effectiveness can be .

This progressed onto possibly one of the most well-known, and probably despised of conversational interfaces, one that any user of Microsoft Office products in the early 2000s will have come across; namely Clippy, the Microsoft Office helper. This little chap used to sit off to one side of your document, trying to provide you with assistance in writing documents, and often becoming increasingly annoying as he danced across the screen while you were trying to concentrate, and provided you annoying reminders about how you hadn’t saved your work lately, or couldn’t open the file you have been working on for two weeks, and only had open yesterday.

Thankfully, much has been done to improve conversational interfaces to this day, disposing of animated characters and speeding up interactions. Examples of today’s interfaces, in sites such as uxchat.me, Operator, or Siri show marked improvements and a much simpler interface. Gone are the ambiguities of the interface, resorting to text entry only where needed, boolean button choices where text input isn’t required, and responding in a much more timely manner, keeping the interest of the user.

Those three examples above all have a marked difference in their approach, being run purely as a bot, human operator and AI in order. These three approaches have their own concerns when being implemented – a bot may be cheap to set up, but limited in its functionality; a human would be more responsive, but costly to keep employed in that role; and an AI can learn and be improved upon, but can be incredibly expensive to set up. Whilst these concerns exist (before bots get more clever, or AI becomes cheaper to set up), a mixed approach may well be the best option, small to medium companies using bots as a first-line method of support, with a human element as a second-line, in case the bots aren’t able to deal with the customer’s request.

Eventually, such systems will be able to resort to a situation where human assistance dwindles to a minimum, while AI improves and becomes more able to adapt to the different situations and subtle nuances that customers require assistance with – we see this in systems such as Siri and Cortana, where each passing iteration becomes more capable. Until such a time as these AI become reliable to the point of trustworthiness, a mixed approach may well be the best one to take. We’re still learning to talk to our machines, and they are also still learning to talk to us.